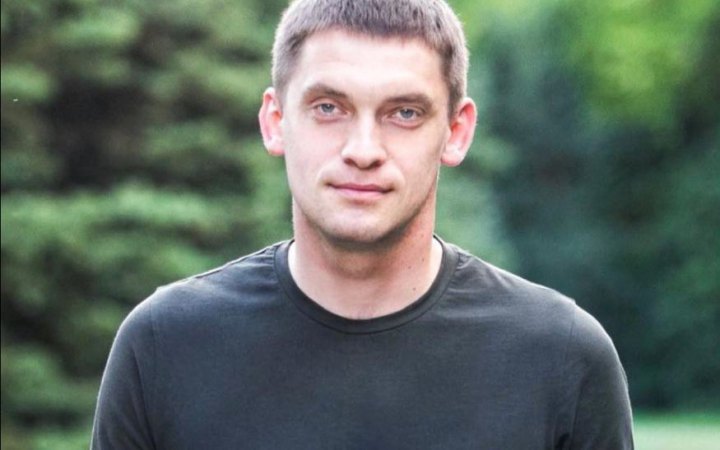 From 1 October, the occupying authorities of the temporarily occupied part of Zaporizhzhya Region will only allow locals to leave the city if they have a special permit, Melitopol mayor Ivan Fedorov has said.

"There will be the toughest measures in the occupied territories of Zaporizhzhya and Kherson regions! Men will be hunted down," Fedorov said.

He noted that those who refuse to join Russian military service will have to deal with Chechen punishing units.