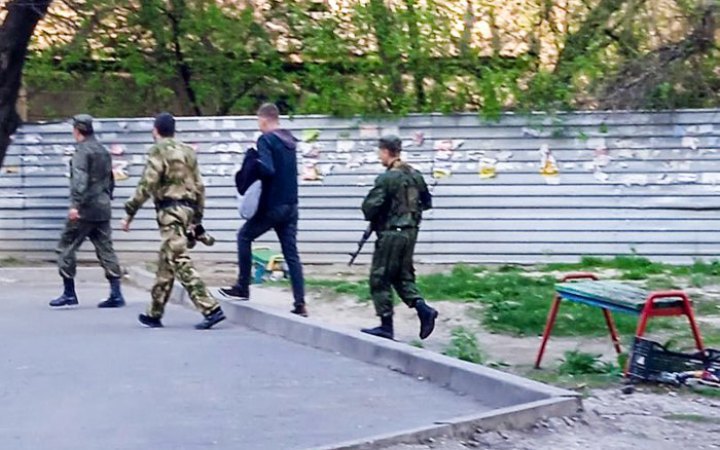 Russia is trying in various ways to recruit additional manpower to make up for losses in the war in Ukraine, the General Staff of the Armed Forces of Ukraine has said.

In particular, in the Russian city and region of Chita people are being recruited into military service under the guise of sending them for construction work in Ukraine.

And the troops of the Almighty Don Host Cossack society are selecting candidates for service in the Russian Guard Service.

"The Kuban Cossack Army is obliged to form additional units of volunteers and conduct their training on the basis of district Cossack societies of Krasnodar Territory," the Ukrainian General Staff added.