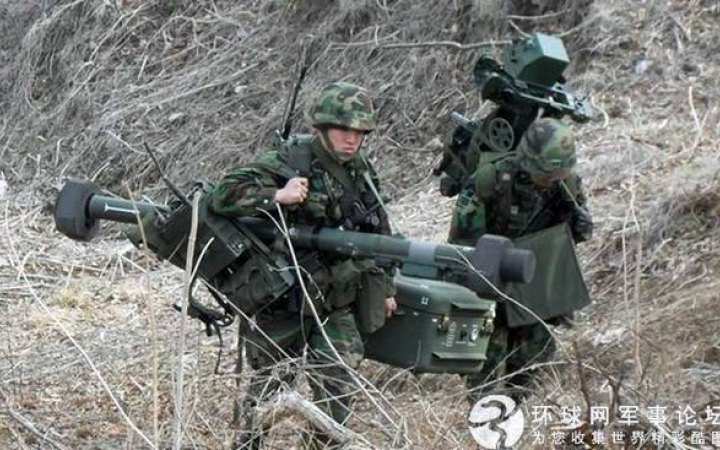 South Korea will send weapons worth $2.9 billion to Ukraine through the Czech Republic - the newspaper Mladá fronta DNES reports.

The cost of the supply will be financed by the USA, and the weapons will be delivered to one of the Czech defence companies. Then they will be given to Ukraine.

According to the publication, these are air defence missile systems and ammunition, in particular, the "Khiron" air defense missile system, which is used to repel attacks of low-flying aircraft.

Defence Minister Jana Cernochova noted that the Czech assistance to Ukraine continues, but for security reasons, she will not provide the details.

As of now, the Czech Republic has sent Ukraine military aid worth about $157 million.

Weapons cannot be supplied directly from South Korea to Ukraine because of Seoul's policy. In the spring, they said they could help Ukraine only with non-lethal items such as helmets and bulletproof vests.

The South Korean delegation had visited Bucha and Irpin destroyed by the russians. The country also joined the sanctions against russia.