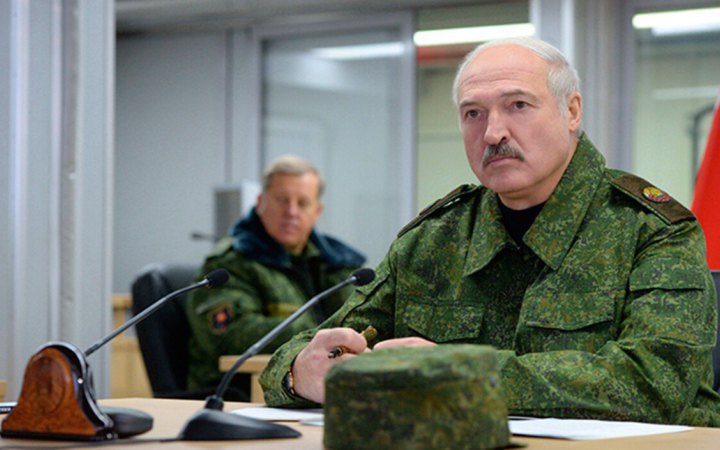 Alexander Lukashenko confirmed Belarus' participation in the war against Ukraine on the side of russia. The corresponding statement is quoted by pro-Kremlin media.

Lukashenko claims that the Belarusian military "are not sent to the conflict zone".

"As for our participation in the special military operation in Ukraine, we are participating there. We are not hiding it. But we are not killing anyone. We do not send our military anywhere. We do not violate our obligations. Our participation is to prevent the spread of this conflict to the territory of Belarus, first of all. Secondly, to prevent a strike on Belarus under the cover of a special military operation by Poland, Lithuania and Latvia. As I said, no one will be shooting russians in the back from the territory of Belarus," he said.

Belarus is not a direct participant in russia's full-scale war against Ukraine, but it provides logistical support to the russian invasion. Missiles are being launched from the territory of Belarus at Ukrainian cities. The enemy is also using Belarusian territory to deploy its subversive reconnaissance groups to Ukraine.