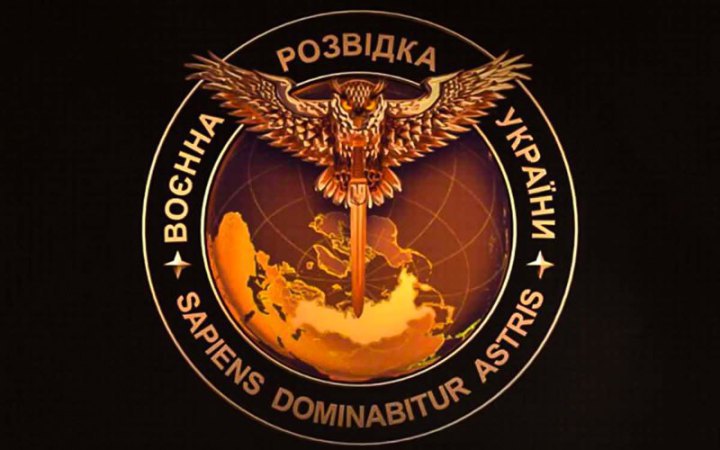 Over 2,000 appeals from russians have already been received on the hotlines of the "I Want to Live" project over the past few weeks, the Main Intelligence Directorate has reported, quoting the representative of the special service of Ukraine Andrii Yusov.

"The representative of the military intelligence of Ukraine noted that over the past few weeks the hotlines of the project have already received more than 2000 appeals," the statement reads.

Yusov explained how russians can avoid being sent to the front line if they have already been mobilised.

In addition, he emphasized that 100,000 mobilised persons in the russian federation have already been issued summonses and are being sent to the most dangerous areas of the frontline.