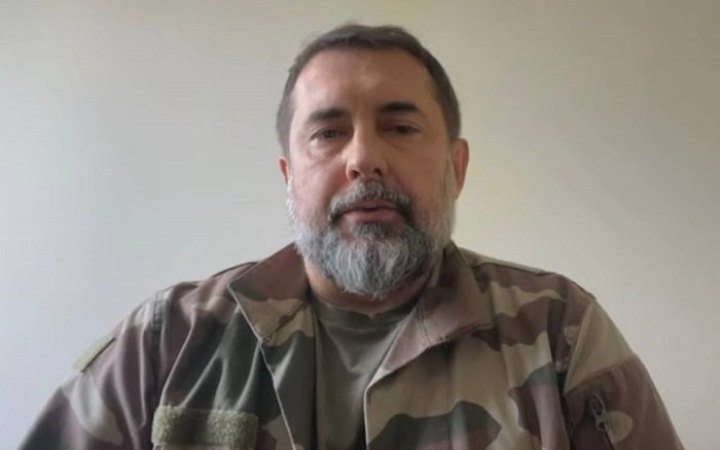 The Ukrainian Defence Forces have liberated six population centres in Luhansk Region, the head of the regional military administration, Serhiy Hayday, has said without naming them.

He noted that people from the territories that Russia captured in 2014 are waiting for the Ukrainian Armed Forces.

Hayday suggested that regional residents in occupied areas should move away from the front line or stay near shelters.

Barracks and ammunition depots are exploding in the deep rear of the occupiers in the region. Russians, for their part, are forcibly mobilising Ukrainians.