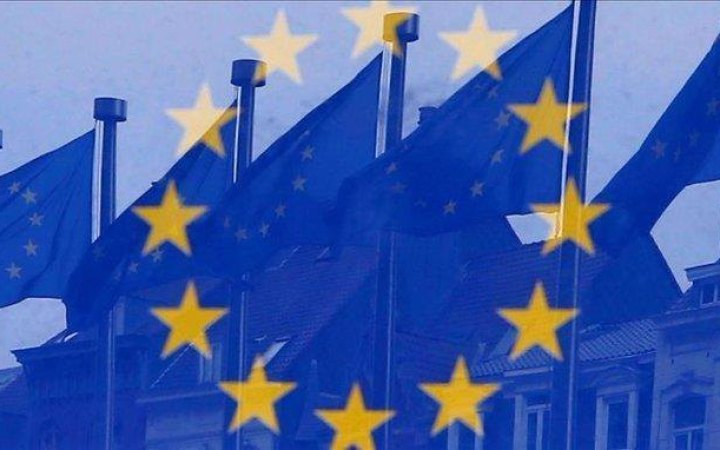 In response to the war with Ukraine, the illegal annexation of Ukrainian territories as a result of sham referenda and nuclear threats, the European Union agreed on the eighth package of sanctions against the russian federation, the website of the European Commission states.

It is noted that the eighth package of sanctions introduces new EU import bans worth 7 billion euros to limit russia's revenues, as well as export restrictions that will further deprive the Kremlin's military and industrial complex of key components and technologies, and the russian economy of European services and expertise.

The sanctions also deprive the russian army and its suppliers of further specific goods and equipment needed to wage its war on Ukrainian territory. The package also lays the basis for the required legal framework to implement the oil price cap envisaged by the G7.

New export restrictions have been introduced which aim to reduce russia's access to military, industrial and technological items, as well as its ability to develop its defence and security sector. This includes the banning of the export of coal including coking coal (which is used in russian industrial plants), specific electronic components (found in russian weapons), technical items used in the aviation sector, as well as certain chemicals. A prohibition on exporting small arms and other goods under the anti-torture Regulation has been added.

The EU has adopted new bans on imports worth almost €7 billion. They include, for example, a ban on the import of russian finished and semi-finished steel products (subject to a transition period for some semi-finished), machinery and appliances, plastics, vehicles, textiles, footwear, leather, ceramics, certain chemical products, and non-gold jewellery.

The package marks the beginning of the implementation within the EU of the G7 agreement on russian oil exports. While the EU's ban on importing russian seaborne crude oil fully remains, the price cap, once implemented, would allow European operators to undertake and support the transport of russian oil to third countries, provided its price remains under a pre-set “cap”. This will help to further reduce russia's revenues while keeping global energy markets stable through continued supplies. This measure is being closely coordinated with G7 partners. It would take effect after 5 December 2022 for crude and 5 February 2023 for refined petroleum products, after a further decision by the Council.

The crypto assets prohibitions have been tightened by banning all crypto-asset wallets, accounts, or custody services, irrespective of the amount of the wallet (previously up to €10,000 was allowed).

The package widens the scope of services that can no longer be provided to the government of russia or legal persons established in russia: these now include IT consultancy, legal advisory, architecture, and engineering services. These are significant as they will potentially weaken russia's industrial capacity because it is highly dependent on importing these services.