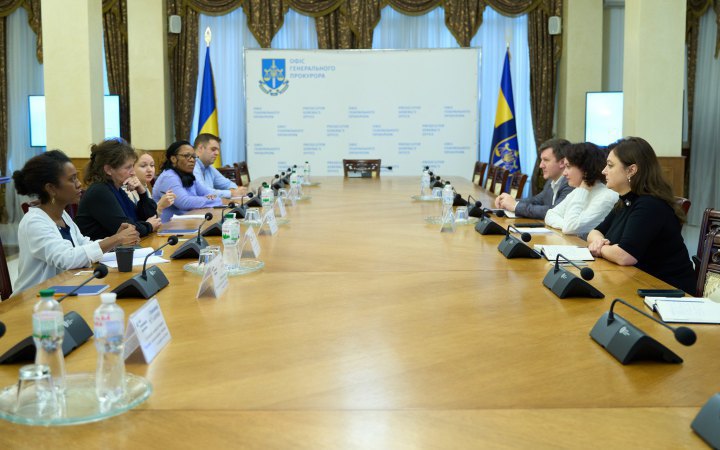 International experts will be involved to help victims of sexual violence during the Russian invasion, the Office of the Prosecutor General of Ukraine informed.

The peculiarities of documenting and investigating such crimes were discussed during the meeting of representatives of the Prosecutor General's Office and the Office of the Government Commissioner for Gender Policy and the Dr. Mukwege Foundation. The parties have agreed to cooperate in this area.

According to the Executive Director of the Foundation Katrien Coppens, victims usually seek medical and psychosocial assistance. Only after several years do they try to find some justice through the judicial system. However, during this time the moment of testimony and relevant medical examinations are lost.

"Evidence is lost, and it is very difficult to bring the offenders to court. Therefore, it is important to inform victims about the need for a forensic examination during the medical examination. It is important to train experts who work with victims of conflict-related sexual violence," said Coppens.

"We are looking for opportunities for joint training, taking into account the professional tasks and interests of the victims," added Didenko.

UN Special Representative of the Secretary-General on Sexual Violence in Conflict Pramila Patten said that rape and sexual violence committed by the Russian military in Ukraine are part of the Russian Federation's "military strategy".

The Prosecutor General's Office and MPs are working to amend the current legislation to abolish the terms of pre-trial investigation for crimes of sexual violence.