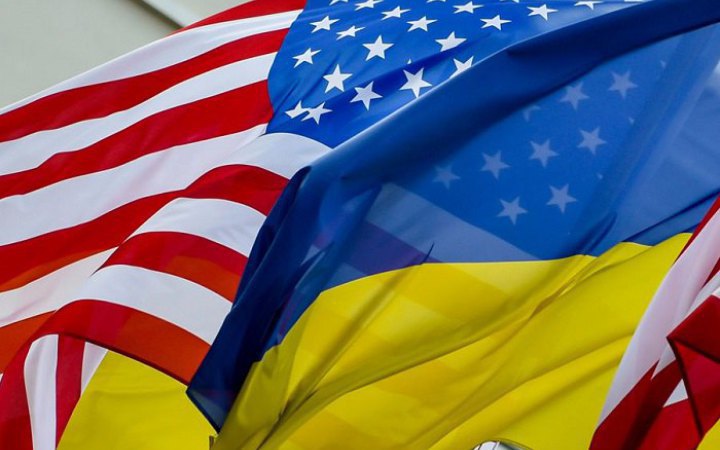 The Cabinet of Ministers is currently working on three areas at once to finance the budget deficit, which will amount to $38 billion next year, Prime Minister Denys Shmyhal has said at a government meeting.

According to him, the deficit is planned to be financed through programmes run by the United States, the European Union and the International Monetary Fund.

Shmyhal called them the key partners of Ukraine and expressed hope for their increased financial assistance.

"We talked with President of the European Commission Ursula von der Leyen about the programme of macro-financial assistance worth EUR18 billion. We would like to have similar programmes and amounts from the United States and the IMF. Yesterday we also discussed the EU's macro finance with the prime minister of the Czech Republic, our good friend Petr Fiala," Shmyhal added.