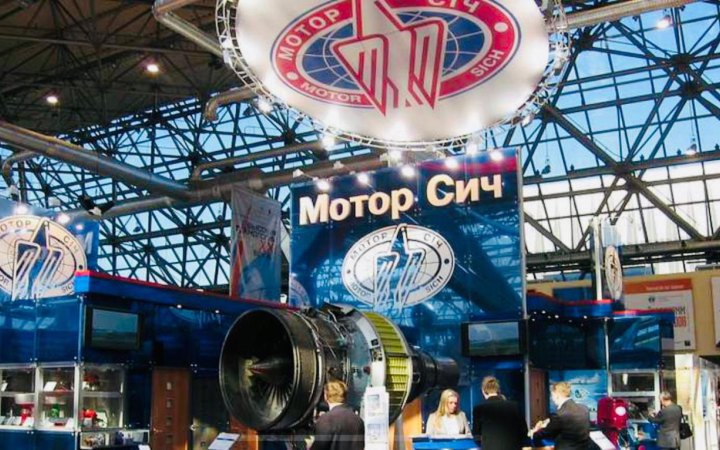 The alienated enterprises Motor Sich, Ukrnafta, Ukrtatnafta, AvtoKrAZ, Zaporizhtransformator will be managed by the Defence Ministry. These enterprises will meet the urgent needs of the Armed Forces and other aspects of the defence sector, Defence Minister Oleksiy Reznikov has said at a briefing.

"Starting from the provision of fuel and lubricants to the Armed Forces, the restoration and repair of military equipment and weapons, and more to ensure that our resistance to the Russian Federation is effective," he explained.

Prime Minister Denys Shmyhal added that as of today, the shares of these five enterprises are forcibly alienated under the current legislation. The enterprises must ensure the state's defence needs in wartime.

According to Shmyhal, the enterprises should work 24-7. All staffs will be preserved. The enterprises that have not been operating will be restored, their employees will return to work. Supervisory boards have already been formed, they will appoint executive managers.

This is not nationalization, it is withdrawal for military needs.

Kolomoyskyy has stakes in Ukrnafta and Ukrtatnafta, while Bohuslayev, who is suspected of treason, until recently owned Motor Sich. In 2017, he sold 56% to a Chinese holding, but due to violations, transactions with shares were arrested.

AvtoKrAZ is part of Zhevaho's Finance and Credit group. Zaporizhtransformator is a bankrupt company that produces transformer and reactor equipment, owned by Hryhoryshyn.

In the afternoon, NSDC Secretary Oleksiy Danilov confirmed that the shares of these five companies were alienated. The decision is based on the laws "On defence of Ukraine", "On the legal regime of martial law in connection with military necessity", "On the transfer, compulsory alienation or seizure of property in the conditions of the legal regime of martial law or state of emergency".

According to Danilov, the seized assets acquired the status of military property, their management was transferred to the Defence Ministry of Ukraine. Upon termination of martial law, in accordance with the requirements of the law, these assets may be returned to the owners, or their value will be reimbursed.