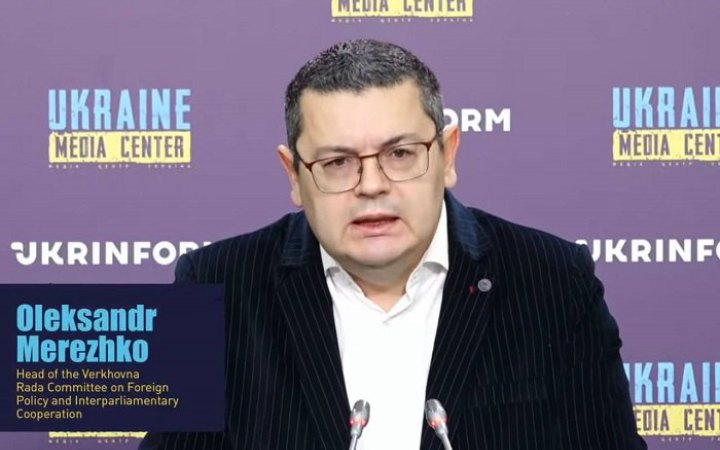 Republicans will strengthen their positions in the US Congress and Senate, but this will not affect the support for Ukraine, the Head of the Verkhovna Rada Committee on Foreign Policy and Interparliamentary Cooperation Oleksandr Merezhko stated at a briefing, according to a reporter of LB.

"Today there are already certain forecasts about the results of the US elections. This is a certain political tradition in the United States, when the president is a Democrat, Americans usually vote for the opposite party in the midterm elections... We predict the Republican Party to strengthen its position in Congress and the Senate. But this will in no way affect the support for Ukraine," he said.

Merezhko stressed that Ukraine currently has the bipartisan support of the United States.

"Whoever wins this election will not have any negative impact. Quite the contrary. We expect that support for Ukraine will increase. Recently we had several representatives of the Republican Party in Kyiv, we met with them. And we saw very clearly that support for Ukraine will only increase. We are talking here about lend-lease and financial assistance, taking into account the difficulties and problems that, unfortunately, exist. But I assure you that we will work on developing our relations. And we only expect them to improve," Merezhko emphasized.

According to him, the vast majority of Republicans support Ukraine.

"Those single and even marginal voices of sceptics have no influence. Quite the opposite. They cause a wave of indignation on the part of the Republicans," the MP added.