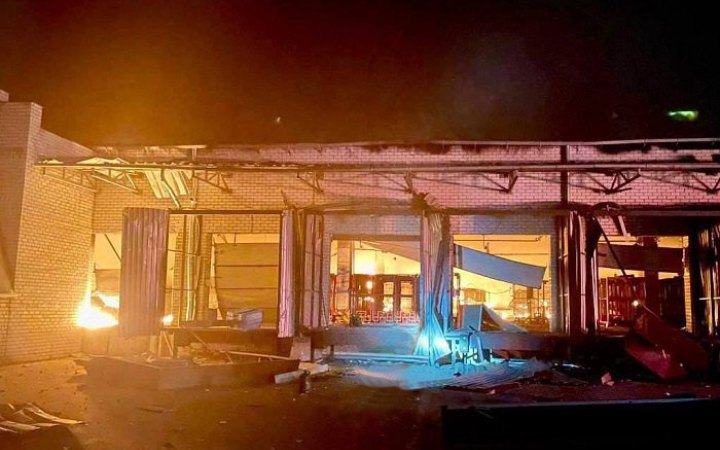 Russian troops massively attacked Dnipropetrovsk Region with kamikaze drones at night. As a result, four people were injured, the Head of the Regional Military Administration Valentyn Reznichenko reported on Telegram.

"There have also been some hits. In Dnipro, drones targeted a logistics company. Four of its employees were wounded. All of them are in the hospital. Three are seriously wounded," Reznichenko wrote.

He also noted that the enemy attack caused a strong fire - it burned over 3 thousand square meters. Firefighters have already extinguished the fire. The warehouses of the enterprise were destroyed. 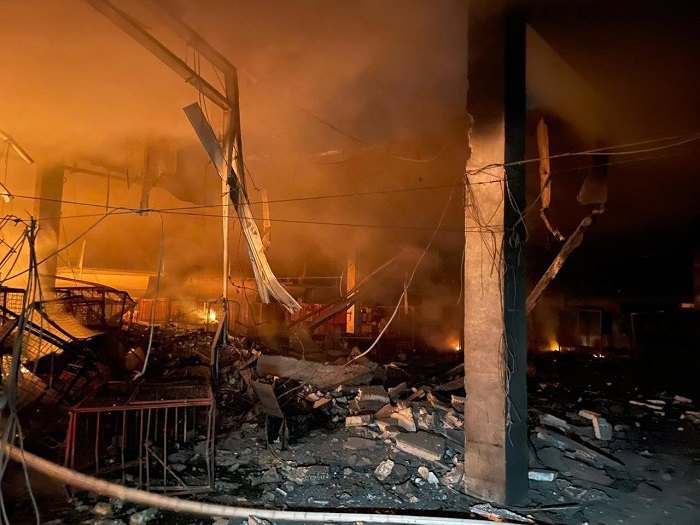