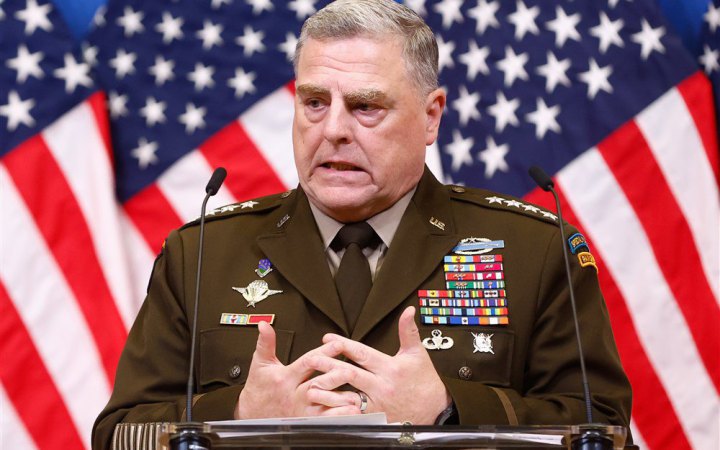 The number of killed and wounded soldiers of the Russian army is over 100 thousand people, Reuters reported citing the Chairman of the Joint Chiefs of Staff, General Mark Milley.

Milley added that the Ukrainian Armed Forces "probably" suffered the same level of casualties in the war.

According to the military, the war has turned 15 to 30 million Ukrainians into refugees and killed probably 40,000 Ukrainian civilians.

“Despite the high casualty numbers, U.S. officials say that Moscow has been unable to achieve its objectives in Ukraine and have raised questions about how long Russia will be able to sustain an invasion that has also decimated much of its mechanized ground forces and sapped artillery stockpiles,” the publication said.

According to the General Staff of the Armed Forces of Ukraine, as of 9 November, Russia has already lost about 77,950 soldiers in Ukraine.