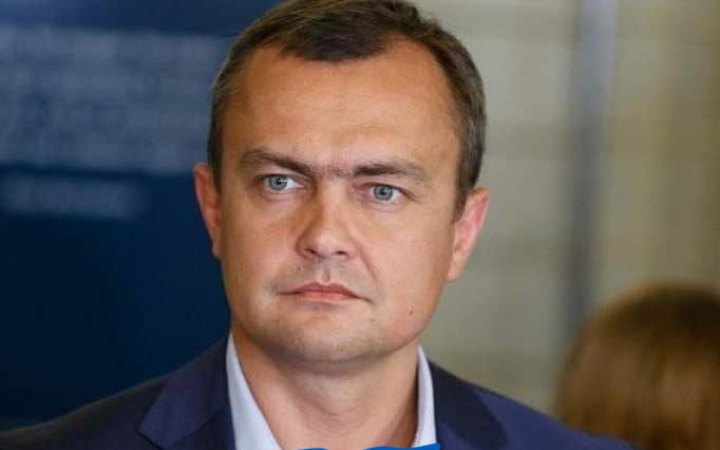 On 11 November, searches began in the office of the Servant of the People MP, Chairman of the Parliament Budget Committee Yuriy Aristov.

Investigative actions have been conducted since 7 am, sources in the faction told LB.ua. The reason for the searches is being clarified.

Meanwhile, members of the Budget Committee from different factions do not comment on this information.

According to the Ukrainska Pravda journalists, the search is being conducted by the State Bureau of Investigation.

Yuriy Aristov was elected as a People's Deputy in 2019 from the Servant of the People list. He is non-partisan. The official has been heading the Budget Committee since 29 August.