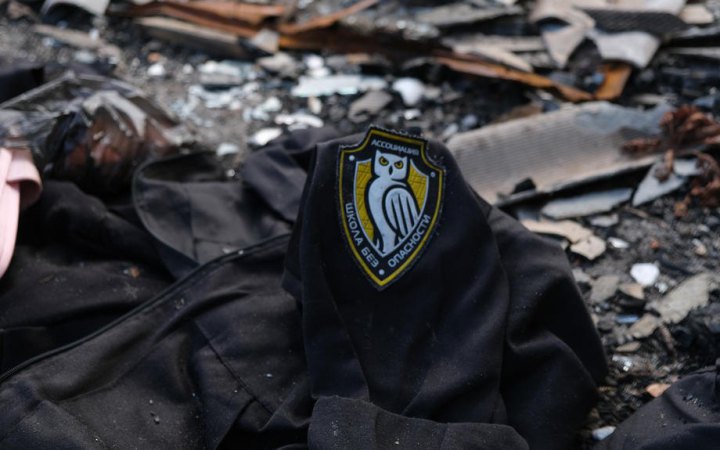 The Russian Ministry of Defence stated that all the occupiers together with equipment and weapons had allegedly moved from the right bank of the Dnipro river in Kherson region to the left bank.

The statement was quoted by pro-Kremlin news agencies. They claim that "no weapons and equipment were left on the right bank of the Dnipro."

On Tuesday, Russian Defence Minister Sergey Shoigu announced that the occupiers are supposedly liberating the right bank of southern Ukraine and will "put up defences" on the left bank. In fact, this means the withdrawal of the Russian army from Kherson - the only regional centre the enemy managed to capture during the full-scale invasion. The Russian army entered the city on 2 March.

Today Antonivskyy bridge collapsed in Kherson. Russian propagandists reported that it was allegedly blown up by the occupiers while leaving Kherson.