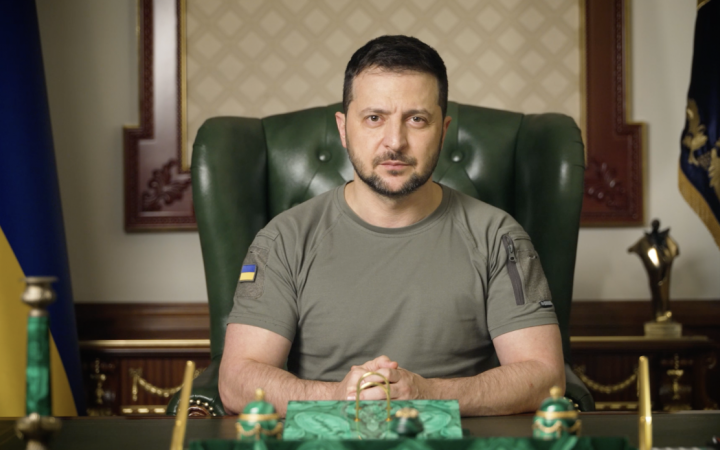 Russia is now looking for a short truce – a respite to regain strength, President Volodymyr Zelenskyy argued in a speech to the Halifax International Security Forum.

"Someone may call this the war's end. But such a respite will only worsen the situation," he said. "Simply the end of the war does not guarantee peace."

"Any voiced ideas of our land's concessions or of our sovereignty cannot be called peace. Immoral compromises will lead to new blood. A truly real, long-lasting and honest peace can only be the result of the complete demolition of Russian aggression," he added.

According to the president, the Ukrainian Peace Formula lists 10 challenges which should be tackled for the sake of security in Ukraine, Europe and the world in general.

The first item is radiation and nuclear safety. The second one is food security. The third is energy security. The fourth is the release of all war prisoners and deportees. The fifth is the implementation of the UN Charter and the restoration of our territorial integrity and world order. The sixth is the pull out of Russian troops and the end of hostilities. The seventh is the restoration of justice, namely the Tribunal for those guilty of aggression crime, and – damages compensation. The eighth is countering ecocide. Ninth are the security guarantees for Ukraine to prevent escalation. And the tenth is the confirmation of the war's end.