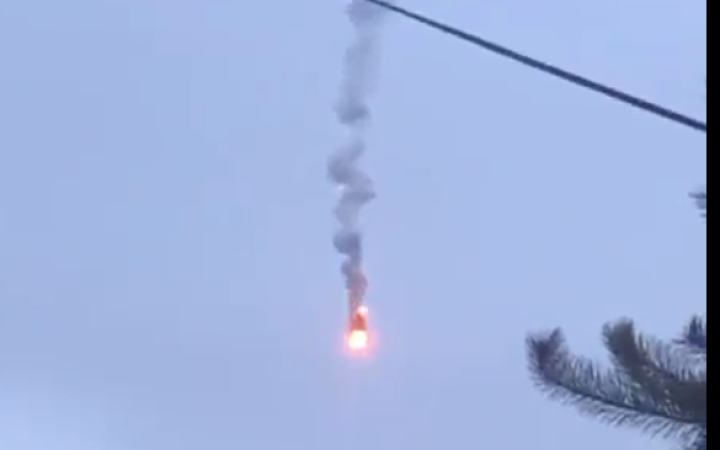 Ukrainian troops shot down a Russian fighter jet Su-35 near Bakhmut in Donetsk Region with the help of a Norwegian NASAMS system, the Ukrainian Armed Forces' Strategic Communications Centre has said on Telegram.

The pilot ejected himself but did not survive.

However, later in the day, the Ukrainian Air Force denied reports that the NASAMS was used to down a Russian Su-35, saying they were wrong.

Russia has lost a total of 278 aircraft in the war against Ukraine, according to the latter.