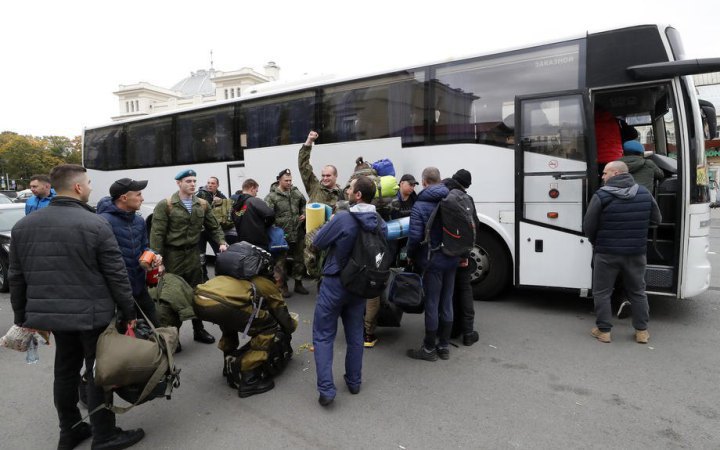 Russian occupiers have mobilised more than half of the miners in occupied territories of Luhansk Region, the National Resistance Centre has reported.

"The enemy sent to the front 58% of miners of the company Vostokugol, under which the occupiers registered most of the seized mines in the region. In this connection, the collaborators even asked Moscow to slow down the pace of mobilisation so that the coal mining industry did not stop completely," it said.

The Centre predicts that the pace of mobilisation will be maintained and calls on all Ukrainians who can to leave the occupied territories.