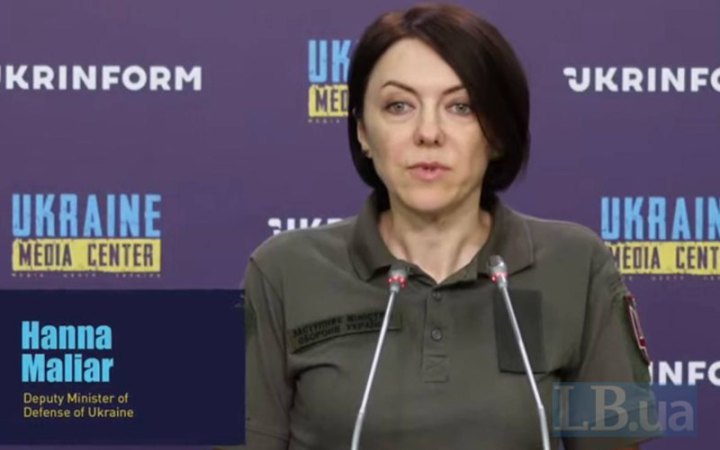 Mobilised personnel of the Russian troops do not want to take direct part in combat operations, said Deputy Defence Minister of Ukraine Hanna Malyar at a briefing.

According to her, as early as in the first battles it became clear that the newly arrived Russians are trying to avoid hostilities.

"Due to the low level of their training, the losses of personnel, including servicemen with combat experience, are increasing, which leads to mass discontent in the units of the Russian occupational troops," said Malyar.

Moreover, the arrival of numerous newly mobilised Russian servicemen leads to a significant deterioration of the socio-political situation in the occupied territories.