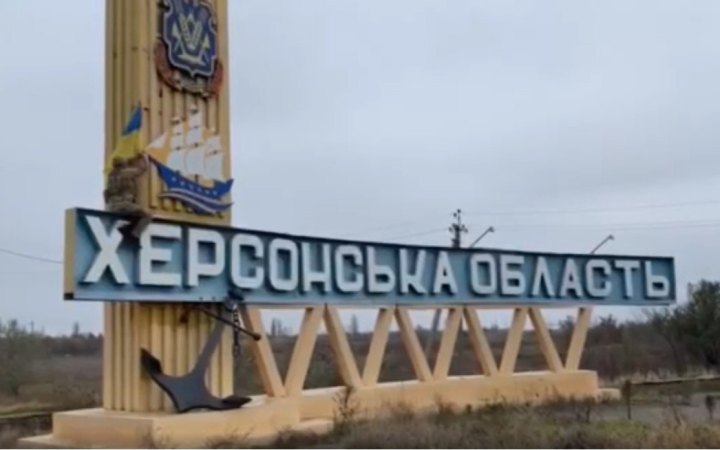 Russian occupiers have taken all collaborators from the occupied town of Oleshky (Kherson Region), the National Resistance Centre has said.

"Thus, all representatives of the occupying administration and policemen were taken out. The families of the traitors were taken out together with them by buses," it noted.

The Centre added that earlier collaborators also left Nova Kakhovka. These are not only those who held positions in the occupying administration, but also those who participated in joint raids against the local population, intimidated and forced residents to cooperate.

The Centre calls on local residents to leave the region for the period of the Armed Forces operation to liberate it.

From 3 to 5 December, Ukrainians who are on the left bank of the Dnipro in a dacha village opposite Kherson were allowed to cross the Dnipro. This was done in order to evacuate the civilian population.