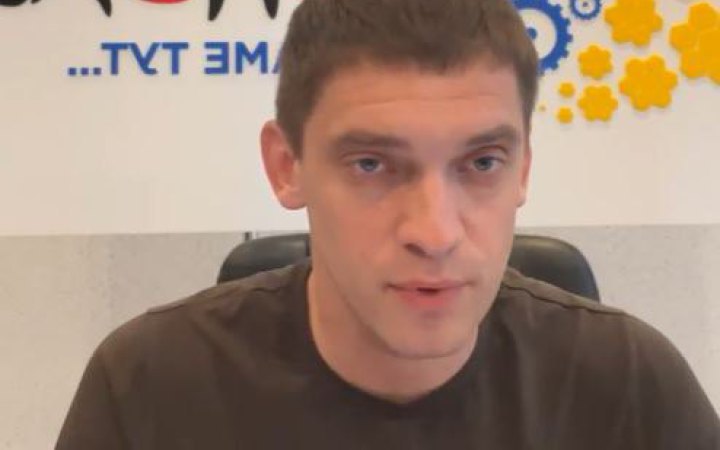 Russian troops did not let people who were going from Zaporizhzhya to support their relatives in the occupied territory of Zaporizhzhya Region to pass the checkpoint in Vasylivka, Melitopol mayor Ivan Fedorov has said.

"Frightened ruscists once again hid behind civilians as a human shield," Fedorov said.

He added that the Russians left the civilians to spend the night on the roadside in subzero temperatures.

They said they did not let people pass because they are afraid of shelling, "so they put a convoy of civilian cars in front of their military base".