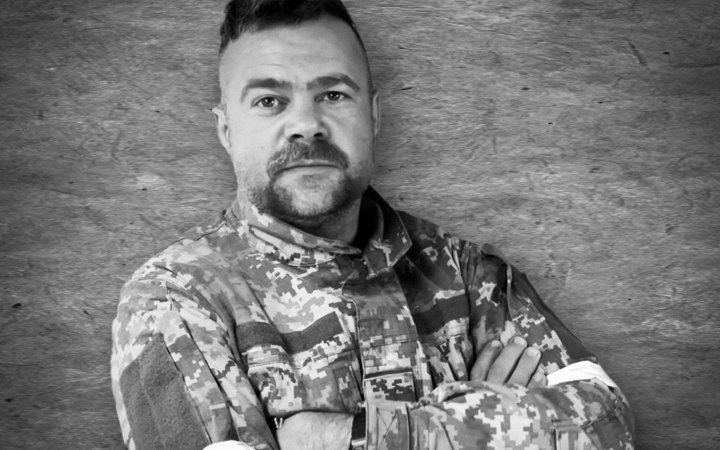 "Two Poles: Janusz Szeremeta, alias Kozak, and his colleague Krzysztof from the International Legion were killed at the front yesterday," he said on Facebook, urging his readers to honor their memory.

The International Legion was established to help Ukraine due to the Russian full-scale invasion. It consists of volunteers from 55 countries from all continents.

The exact number of soldiers is not disclosed because this information is confidential. They perform extremely difficult tasks and liberate the occupied territories of Ukraine.