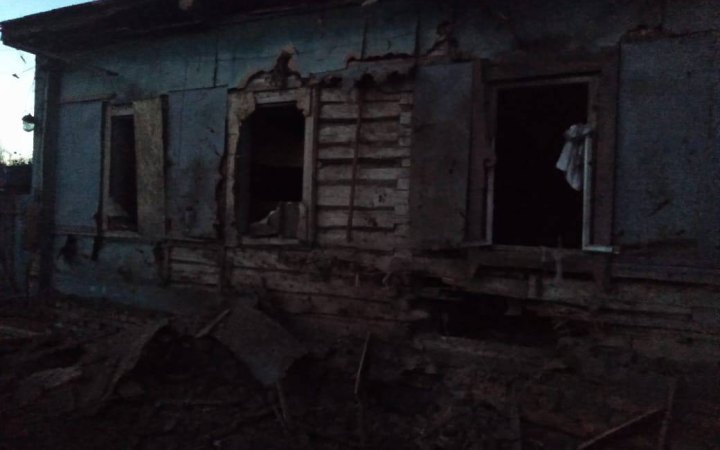 Russian troops shelled the Esman community in Sumy Region with Grad multiple rocket launchers on the afternoon of 6 December, the head of the Sumy regional military administration, Dmytro Zhyvytskyy, has said.

He added that a 69-year-old man suffered from the shelling. He was outside during the Russian attack.

"A resident of the community suffered from shrapnel. He has a torn cheek. The man was provided with necessary medical assistance," Zhyvytskyy added.