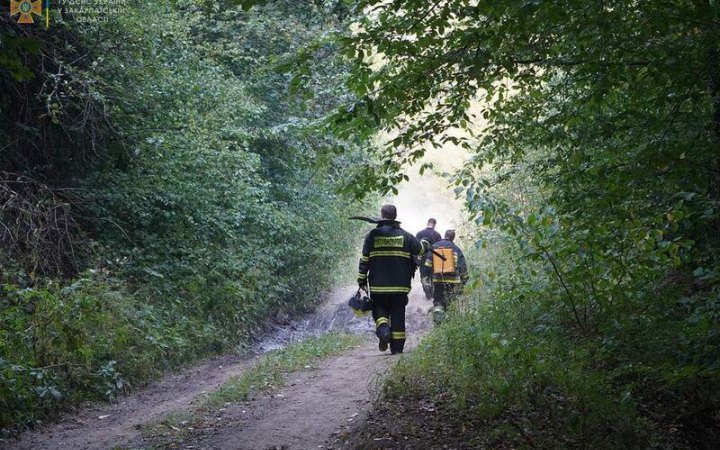 During the meeting of heads of law enforcement and other state bodies on the protection and preservation of forests, officials stated that tens of thousands of hectares of forests had been damaged as a result of hostilities due to Russian aggression since 24 February, the Prosecutor General's Office reported.

In 70% of cases, it is the cause of forest fires, the number of which has increased significantly.

"This requires the authorised state bodies to take additional measures, especially in regions where there is an increase in crime in this area," - the statement reads.

The participants of the joint meeting adopted a resolution that provides for a number of agreed measures. Their implementation will contribute to the protection of state and public interests, as well as the protection and preservation of forests as a unique national wealth.