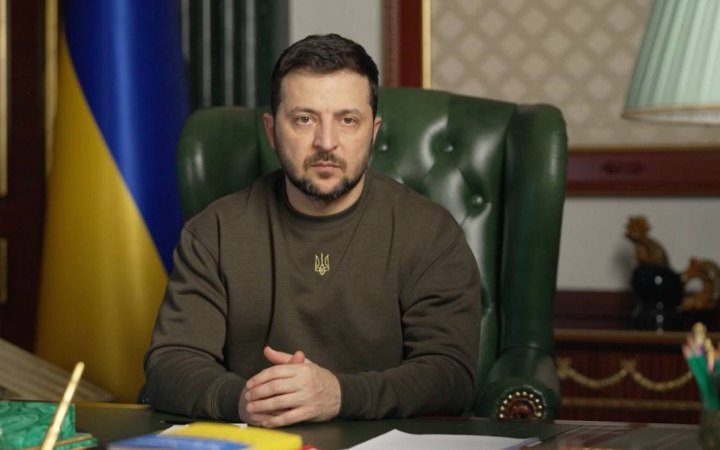 Parliament passed the bill sponsored by Zelenskyy earlier with 310 votes on 13 December.

The president sent the bill to parliament on 13 April 2021. The explanatory note to it recalled that in the summer of 2020, the required 25,000 citizens signed a petition demanding the liquidation of the KDAC.

The KDAC argued that parliament's decision to dissolve it did not comply with the constitution and wartime requirements.