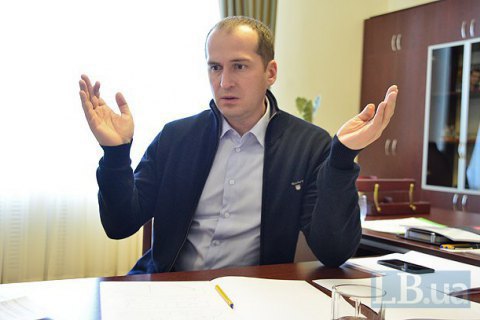 Agrarian Policy Minister Oleksiy Pavlenko has said that he is not a member of Lviv mayor Andriy Sadovyy's Self-Help party, neither is he involved in any backstage commitments.

He said this on Facebook in response to Self-Help's statement that the party is recalling him from the government.

"I was shocked by the statement of the Self-Help party's political board because the party always spoke highly of my team's performance. No consultations on the matter were held with me. I am not a member of any party or any party organs. I have no backstage commitments. My only policy is agrarian," he said.

He said that he had joined the government to be useful to the country and that he was good in doing this.