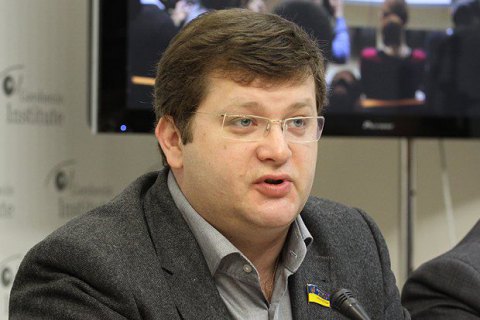 On 25 January 2016, Ukrainian MP Volodymyr Aryev said on Facebook that he was elected president of the Parliamentary Assembly of the Council of Europe committee on culture, science, education and media.

The PACE has nine committees.

Once a TV journalist, Aryev came to politics in 2007. He is a member of the propresidential Petro Poroshenko Bloc.

In January 2015, he was elected the chairman of the Ukrainian delegation to the PACE and vice-president of the PACE.