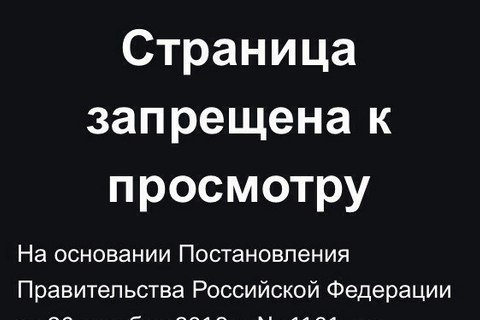 The Russian Federal Service for Supervision of Communications, IT and Mass Media (Roskomnadzor) has restricted Russian users' access to the website of the RBC-Ukraine news agency.

"Information published on the news website www.rbc.ua contains calls to mass riots, extremism and participation in mass (public) events held in violation of set procedures," it said on its official website.

However, talking to the Russian news agency RNS, Roskomnadzor's Vadim Ampelonskiy said the website was blocked for "calls to Ukraine and Crimean Tatars living in Crimea to fight against Russia".

RBC-Ukraine used to be an affiliate project of the Russian media group RBC. However last year RBC-Ukraine editor in chief Anton Podlutskyy had "no financial, managerial or organizational connection with [Russian] RBC".