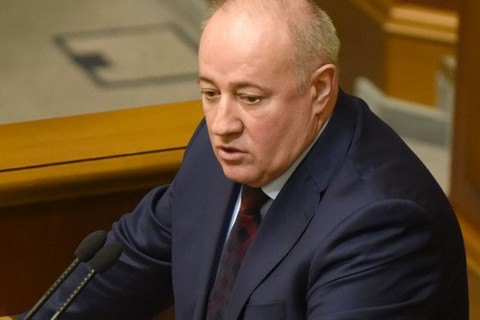 He told journalists that he announced his departure to the faction on 28 January .

He also made a statement that he does not want to be on the National Agency for Prevention of Corruption as he feels he will be more effective as an MP rather than a member of the non-functioning body.

Now that he is gone, the faction has 137 members.

Yesterday, Chumak accused one of the faction leaders, Ihor Kononenko, of seeking to strip of his MP mandate.