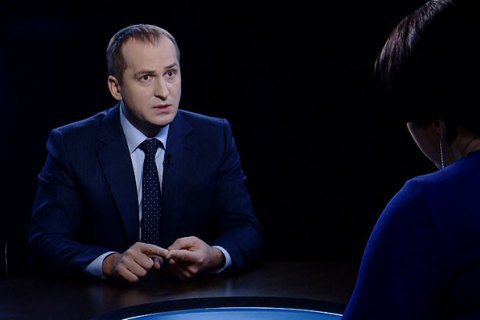 Agrarian Policy Minister Oleksiy Pavlenko has described as political and untimely the Self-Help party's decision to recall him.

He said this in an interview with Sonya Koshkina on her Levyy Bereg show.

He added that he would not object against the party's decision, but believed he should finish what he had started as minister.

Pavlenko said that his team said that it would leave with him, "which has worried our donors a lot".