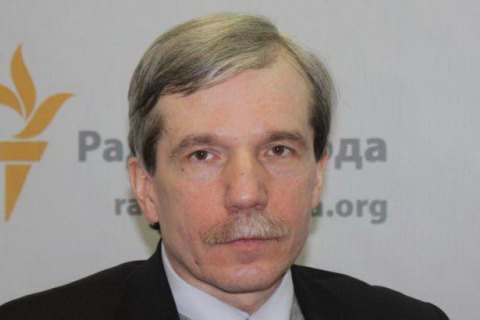 The Cabinet of Ministers is planning to dismiss acting Ecology Minister Serhiy Kurykin due to his ministry's scandalous tender to pick up a company for the project to modernize street and school lights, Prime Minister Arseniy Yatsenyuk said at a government meeting on 27 January.

The state-owned company Ukrainian Ecological Investments subordinate to the Ecology Ministry was planning to spend almost 1bn hryvnyas (40m dollars) on replacing light bulbs in street and school illumination with energy saving lamps. The project was to be financed by funds received from Japan under the Kyoto Protocol.

A liner firm, Agrotechbud Ltd, received acceptances worth 480m hryvnyas. To this firm's benefit, cheaper bids from other companies were taken off the tender. According to unofficial reports, shortly before, the Ukrainian government authorized a 70-per-cent advance payment on these tenders.

A more thorough check revealed that Agrotechbud was a fake company.

"It is not even fraud, but an organized crime ring linked with the ministry's senior management," Yatsenyuk said.