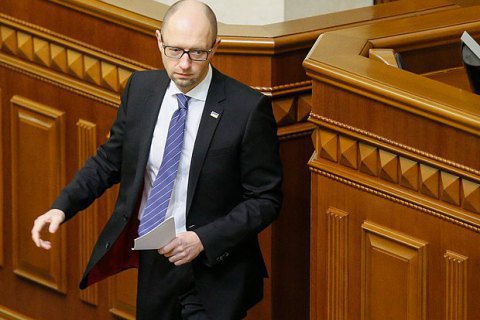 The coalition has reached an agreement to summon the Cabinet of Ministers to parliament for a report.

The head of the People's Front faction, Maksym Burbak, has told journalists on the sidelines of parliament that "the parliament chairman and the prime minister will arrange for a report by the government and all members", according to the Interfax-Ukraine news agency.