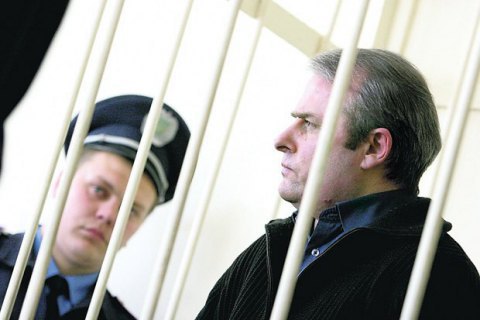 Former MP Viktor Lozynskyy, who killed a resident of Kirovohrad Region in 2009, is now eligible for parole thanks to the so-called "Savchenko law", under which one day of stay in a remand centre is registered as two, the Segodnya daily has said.

On 25 January, the Boryspil city district court heard the Lozinskyy case to recalculate his term.

"His request was partially satisfied, in particular 4 years 36 days were registered as served term, and now he is eligible for parole. He was in a colony as of yesterday," the newspaper's sources in the Justice Ministry said.

Without the new law, Lozinskyy would not be eligible for parole until the end of 2017.