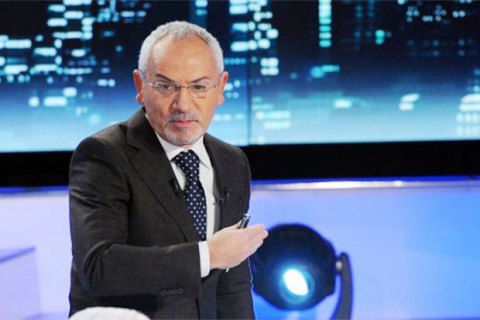 Journalist Savik Shuster has been summoned for an interview to the State Fiscal Service in the tax evasion case, he said on the air of his talk show on 29 January.

"The tax inspectorate accuses us of violations worth over 13m hryvnyas. We did not violate any laws and do not agree with the inspection report. A criminal case was opened against me based on the results of this inspection," he said.

He said that he requested two weeks to find a lawyer who would study the case.

Shuster's relations with the authorities have been tense since September when his talk show was taken off the air of One Plus One TV. Since then his talk show has been broadcast on the 3S TV channel in cable networks and online.