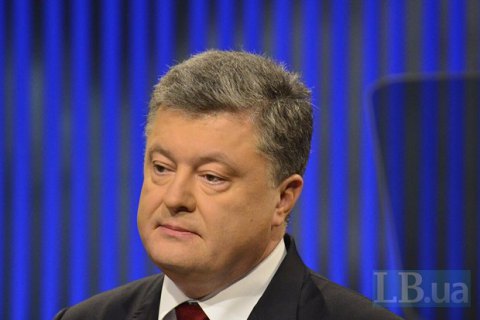 On 30 January, President Petro Poroshenko dismissed three judges over unlawful rulings against the activists of the 2013-2014 pro-European, anti-government protests known as Euro-Maydan, the presidential press service has said.

Poroshenko also dismissed 83 Crimean judges who breached oath after the peninsula was annexed by Russia.