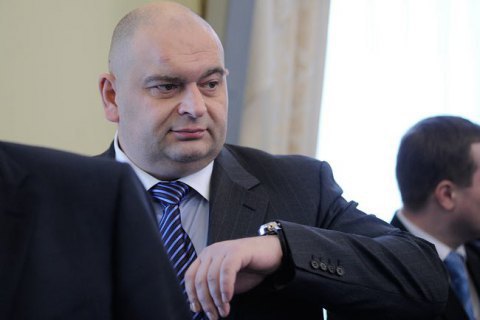 On 25 December 2015, the Kiev Pecherskyy lifted an attachment of former Ecology and Natural Resources Minister Mykola Zlochevskyy's property, Liga.net has quoted the court as saying in the ruling.

Two cottages, two land plots, a household of 922 sq.m., a Rolls-Royce Phantom and a trailer were impounded in February 2015 within the framework of two criminal cases.

Zlochevsky was the ecology minister from 2 July 2010 to 20 April 2012 in Mykola Azarov's cabinet. He has been wanted for abuse of office, embezzlement and illegal enrichment since early 2015.

The Pechersky district court annulled the freezing of his assets because he was never served an official notice of suspicion. In January 2016, the National Anticorrupion Bureau took over his case.