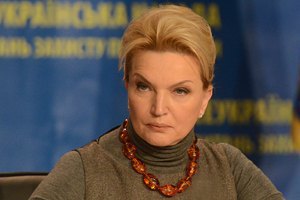 The Committee of Permanent Representatives in the European Union (COREPER) has approved the prolongation of sanctions against former Ukrainian President Viktor Yanukovych’s entourage, the Interfax news agency has quoted an unnamed diplomat as saying.

The decision is to be considered and approved by the ministers of the Council of the EU member states on 4 March.

According to the UNIAN news agency, the sanctions have been prolonged against 16 ex-officials except for former Health Minister Rayisa Bohatyryova.