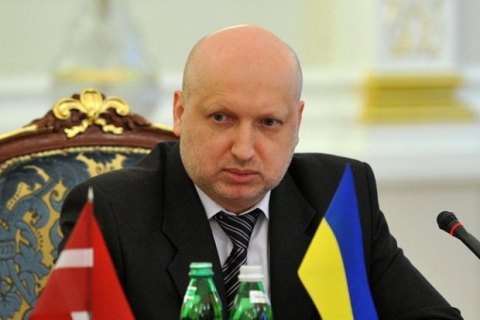 The Secretary of the National Security and Defence Council of Ukraine, Oleksandr Turchynov has informed that the decision on the next spring wave of mobilization will be made in March, which is published on the Council’s website.

"March is the check month for making the decision on mobilization. If we see that the number of the contracted soldiers is going to be sufficient for the necessary membership of our army, we will not hurry with the mobilization and will use it as a reserve in case of intensified aggression of Russia," the secretary of the Council explained.

According to Turchynov, the Ukrainian government has considerably increased the defence budget in 2016 to strengthen the efficiency of the army.

"An ordinary contracted soldier serving in the Armed Forces of Ukraine and National Guard is to receive at least 7,000 hryvnyas (about 262 USD). Soldiers serving in the antiterrorist operation (ATO) area, participating in combat operations are to receive extra benefits," Turchynov pointed out.

According to him, such steps have promoted the rapid increase in those willing to sign the contract.

At the same time he assured of the demobilization terms to take place timely.