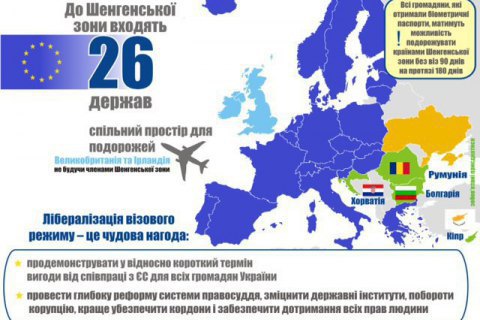 Ambassador of Poland to Ukraine Henryk Litwin is convinced that the positive decision on the EU visa-free regime for Ukrainians will be made in the current year, the Interfax Ukraine has reported.

He also pointed out that Poland is a consistent supporter of the introduction of the EU visa-free regime for Ukrainians.

"We, in Poland, have always emphasized that we need open the border and introduce the visa-free regime with Ukraine. We know very well that there are no threats. It’s a benefit for both the European and Ukrainian sides," Henryk Litwin said.

The European Commissioner for European Neighbourhood Policy and Enlargement Negotiations, Johannes Hahn, is convinced that the Ukrainian parliament is to adopt "visa-free laws" now but not in future.