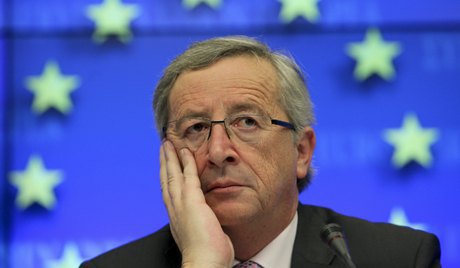 It will take Ukraine at least another 20 years to join the European Union or NATO, European Commission President Jean-Claude Juncker said in a speech in The Hague on 3 March, according to Europe Online-Magazine.

"Ukraine will definitely not be able to become a member of the EU in the next 20-25 years, and not of NATO either," he was quoted as saying.

Juncker made his comments in the context of a referendum that the Netherlands will hold in April on the EU-Ukraine free trade deal. The commission president said that some Dutch voters have misunderstood that agreement as the first step towards membership.

According to a recent opinion poll, almost half of Dutch citizens are unaware of the 6 April referendum.