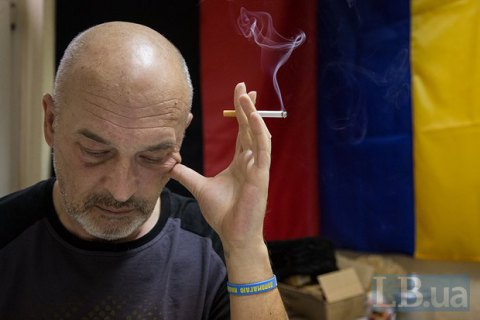 Luhansk regional administration head Heorhiy Tuka has been banned from Facebook for a month over a year-old post, he told LB.ua on the phone.

The post for which the governor got banned spoke about a truce. However Tuka believes that it was just a formal reason. "Most likely these were supporters of the Opposition Bloc and the Radical Party complained about me. They do not like it at all that I criticize their alliance in the Severodonetsk city council," he said.