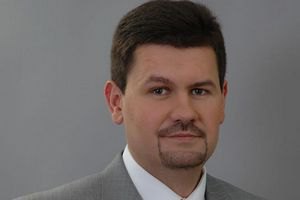 "As per Ukraine's request, Germany has taken a demarche against Russia, both in Berlin and Moscow, by demanding an immediate access for German doctors (Charite hospital) to see Nadiya Savchenko," he said.