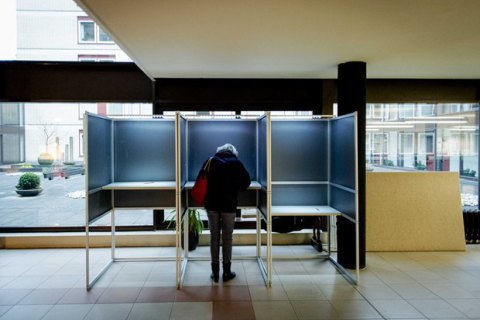 The Dutch Electoral Council has published on its official website the final results of the referendum on the EU-Ukrainse association agreement.

The turnout was 32.38 per cent, which is above the required minimum of 30 per cent.

The advisory referendum is thus declared valid, therefore the Dutch government should take it into account.