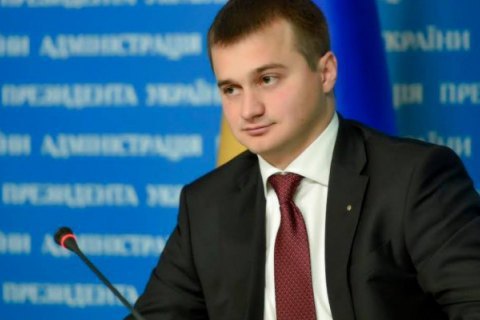 'It seems to me that the vote is likely to be held tomorrow morning. It does not rule out a probability that the council of the coalition and a general coalition assembly may be held today, where they will draft a motion to the president in order to nominate the prime minister in parliament. We have made our mind on the candidate, it is Volodymyr Hroysman," he said.

Negotiations are under way, following which the coalition will meet.

He dismissed as "groundless" the allegation that the president can disband parliament.

"I think Yatsenyuk's resignation is 95-98 per cent likely to be considered tomorrow," he said. "We insist that everything should be done during one day - the prime minister's resignation request and the nomination of the candidate for prime minister by the coalition."