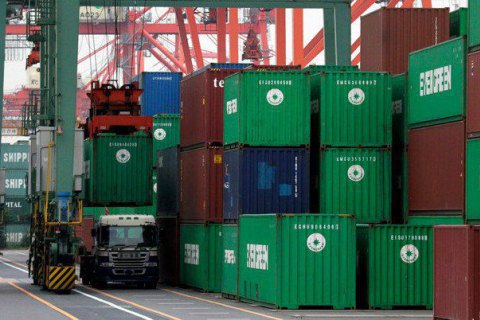 Ukraineб during the meetings of committees of the World Trade Organization, which took place on 25-28 April in Geneva, reported systematic violations of international trade rules by the countries of the Eurasian Economic Union, four of which belong to the WTO.

Particularly, Ukraine talked about Armenia, Kazakhstan, Kyrgyzstan and Russia, and Belarus, which so far has observer status.

"In a statement, Ukraine drew the attention of the WTO member countries to the systematic violation of the WTO rules by the EAEC during anti-dumping investigations, leading to the introduction of a legally and economically unjustified restrictions of access of Ukrainian products to the markets of the five countries," reads a statement by the Ministry of Economy of Ukraine.

In Ukraine’s opinion, the anti-dumping investigation on the supply of steel rods and pipes, and ferrosilicon manganese alloy.

In late 2015, Ukraine has filed a lawsuit against Russia in the World Trade Organization about the restrictions on export of cars and rail switches.