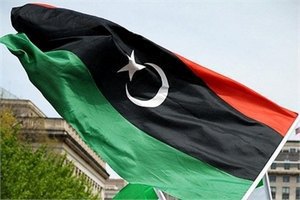 Thirteen Ukrainian medics have been released from captivity of the Islamic State terrorist organization and taken to a “safe place”, Ukraine’s Foreign Minister Pavlo Klimkin said on Tuesday.

"A piece of good news. 13 Ukrainian doctors who have been kept by ISIL, are released and taken to the Libyan town of Bin Jawad. We are in constant contact with them," the minister reported via Tweeter.