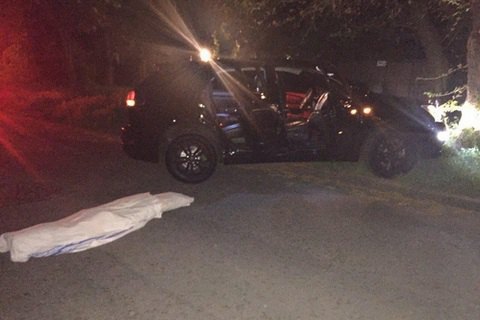 In Odesa, two unidentified attackers opened fire with automatic weapons at a Lexus car in the evening of 15 May and killed a local lawyer.

The attackers fled the scene in a dark-coloured car. Local police announced a massive search operation, though to no avail yet.

According to the local news website Dumskaya, the victim of the attack was a well-known lawyer Oleksandr P., whose company Privilege, among other things, represented the interests of Estonian businessman Marcel Wichmann involved in a large-scale project for the construction of a promenade in the nearby resort village of Zatoka.

Privilege provided legal support for the project, including on land acquisition for the construction of embankment.