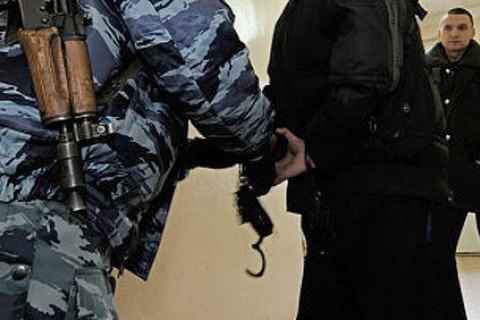 The detectives of the National Anticorruption Bureau (NABU) on 12 May arrested three officers of the Ternopil regional prosecutor's office on suspicion of taking undue advantage (bribe) of more than 300,000 hryvnyas. They were detained in the follow-up to a special operation held in Ternopil in late February.

According to the NABU press service, the two detainees - the head of the city prosecutor's office and one of the senior officers of the regional prosecutor's office - were indicted. One will be jailed but was granted a bail of 507,000 hryvnyas, the other will remain under house arrest.

The third suspect, who had been hiding from justice, was arrested in Ternopil. A court is to choose a measure of restraint for him.

As a result of the special operation in Ternopil Region, four prosecutors, two heads of investigative units of the National Police, and one lawyer, who was a mediator, were detained.