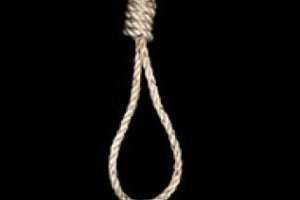 A 33-year-old man, who was recognized guilty of raping and killing two women in 2014 and 2015, has been convicted to death penalty. He was the third to be sentenced to death since the beginning of the year, according to RFE/RL.

Belarus is the only European country which still serves death penalties.

On 6 May, a man was sentenced to death for murder.

According to RFE/RL, three more persons are on the death row in Belarus. Two of them were convicted in January and February, and one last year.

According to rights activists, over 400 people have been sentenced to death in Belarus since early 1990s.