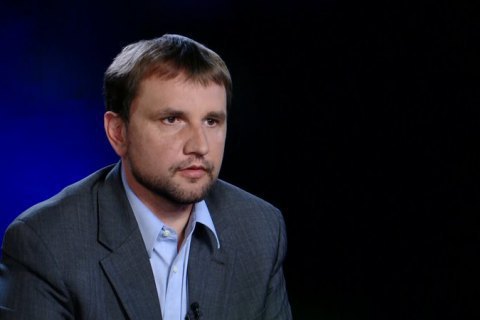 The Prosecutor-General's Office has opened criminal proceedings over the signs of genocide in the 1944 deportation of Crimean Tatar from Crimea, Institute of National Memory director and well-known historian Volodymyr Vyatrovych has told on the air of Sonya Koshkina's Left Bank TV show.

In his words, the proceedings were launched several months ago, "either in the end of last year, or early this year", while the Institute of National Memory provides expert assistance. Vyatrovych refrained from making any predictions on the outcome of the probe. He has not met the prosecutor-general with regard to this issue yet.

He suggested Ukraine should launch a large-scale international awareness campaign about the Crimean Tatar deportation.

"Clearly, Ukrainian diplomats and Ukrainian historians should pay efforts to let the world know the truth about what happened in Crimea," he concluded.